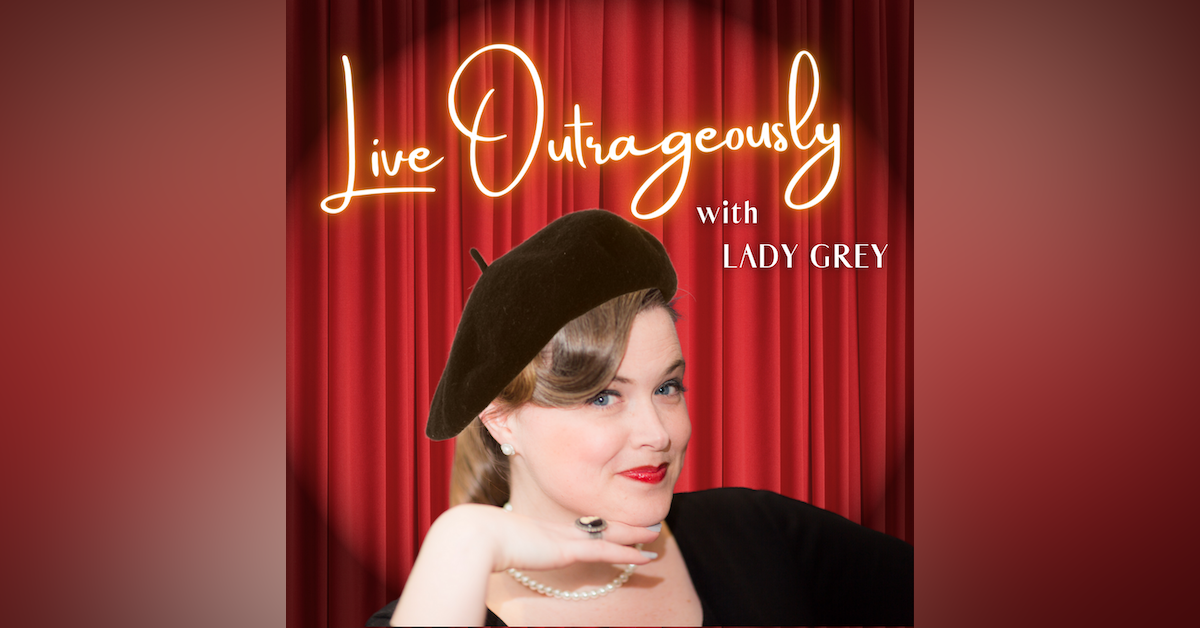 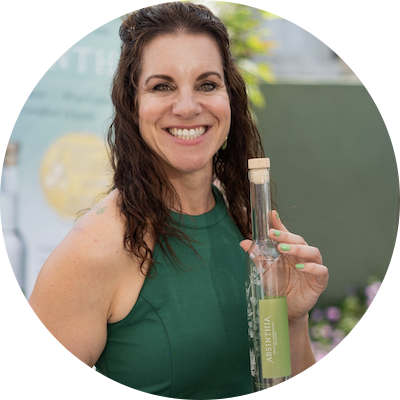 Absinthia Vermut is an entrepreneur with a passion for vintage spirits made with wormwood. Her first taste of absinthe was in 1996. She served her first bootleg bottles to friends a few months later on April Fool’s Day 1997, where she received the nickname, Absinthia. In 2013, she legally changed her name to Absinthia, trademarked it, and founded Absinthia’s Bottled Spirits, LLC, in order to bring her organic absinthe to market. Her last name, Vermut, German for wormwood, is on her birth certificate. This is pure coincidence, as she discovered this after being called Absinthia for years.

Absinthia™ Organic Absinthe Blanche Superieure began to appear in bars, restaurants, and bottle shops in 2017 and won its first gold medal at the San Francisco World Spirits Competition 2018, officially changing Absinthia’s status from bootlegger to award winning absintheure!. Six awards and three years later, Absinthia Organic Absinthe is currently available for distribution in California, New York, and Louisiana, as well as on her e-commerce website, absinthia.com to almost all 50 states. A second product, Absinthe Verte Superieure, will be released March 5, 2021, National Absinthe Day. Absinthia has launched a podcast called “Absinthe: Education,” and is a member of the Women’s Cocktail Collective.

Absinthia’s products are all made with organic ingredients, based on vintage recipes, and produced in California. Absinthia’s Bottled Spirits, LLC, is WBENC certified and 100% woman owned.

Cofounder of Nickel Dime Cocktail Syrups, Absinthia lives in Oakland with her two daughters and their Havanese pup, Cohiba. A certified pyrotechnician and trained in the martial art Muay Thai, Absinthia earned her BFA from NYU and her MBA from Babson College. 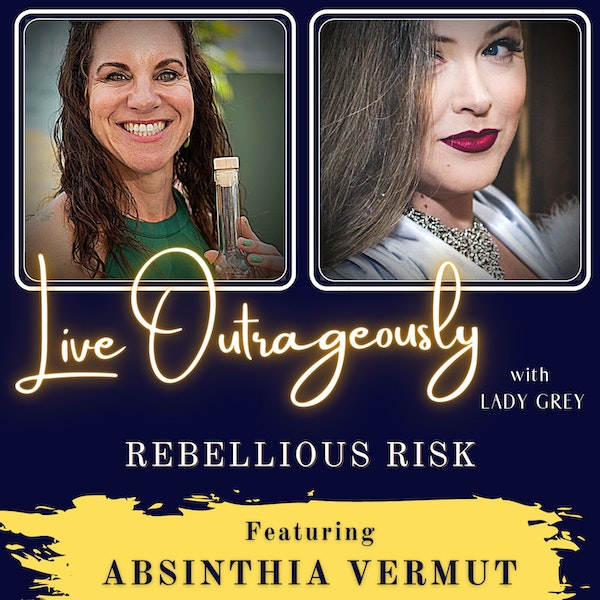 Award-winning absintheure and outrageous entrepreneur, Absinthia Vermut, shares her thoughts on her rebellious journey of creatin…