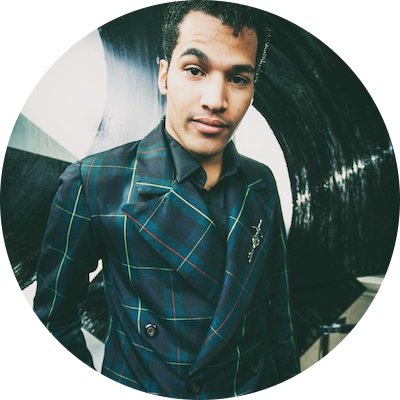 Christian Thompson is an actor, singer, dancer, choreographer, director, emerging writer, but most importantly a creator. Born and raised in Fort Lauderdale, FL, he had the outrageous idea to become a professional actor at 8 years old. He began performing professional hip-hop gigs by the age of 9. After receiving multiple musical theatre awards and scholarships, he went on to earn a full ride to Penn State University Musical Theatre BFA program. While at PSU, he originated the role of DeAndre in "Blood At The Root". The show would travel the globe and win awards on 4 different continents. Christian built an impressive resume, including regional theatre work, cruise ship entertainment, the 20th Anniversary Tour of RENT, and finally, his current role as Smokey Robinson in Ain’t Too Proud: The Life and Times of The Temptations on Broadway. 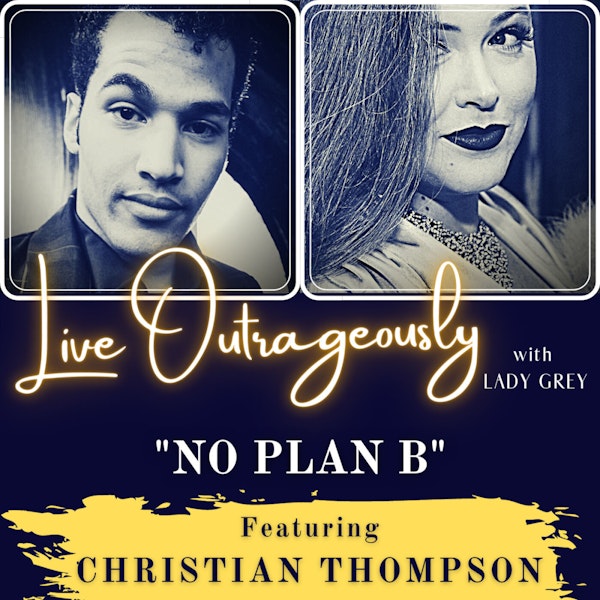 No Plan "B" with Christian Thompson